This logbook is where I recorded my notes on COVID-19 from January 2020 through May 2020. For future posts on COVID-19 and/or SARS-CoV-2, follow my “COVID-19” topic on my subscribe page here.

Those articles can be viewed on my COVID-19 topic page here.

For an interesting historical read, scroll to the bottom and work your way up (this captures the more real-time thinking of our world community during this time).

The below content informed my latest updates to the comprehensive article: Coronavirus Disease 2019 (COVID-19): Understanding the epidemiology, biochemistry, and cognitive biases regarding the spread of — and our reaction to — SARS-CoV-2 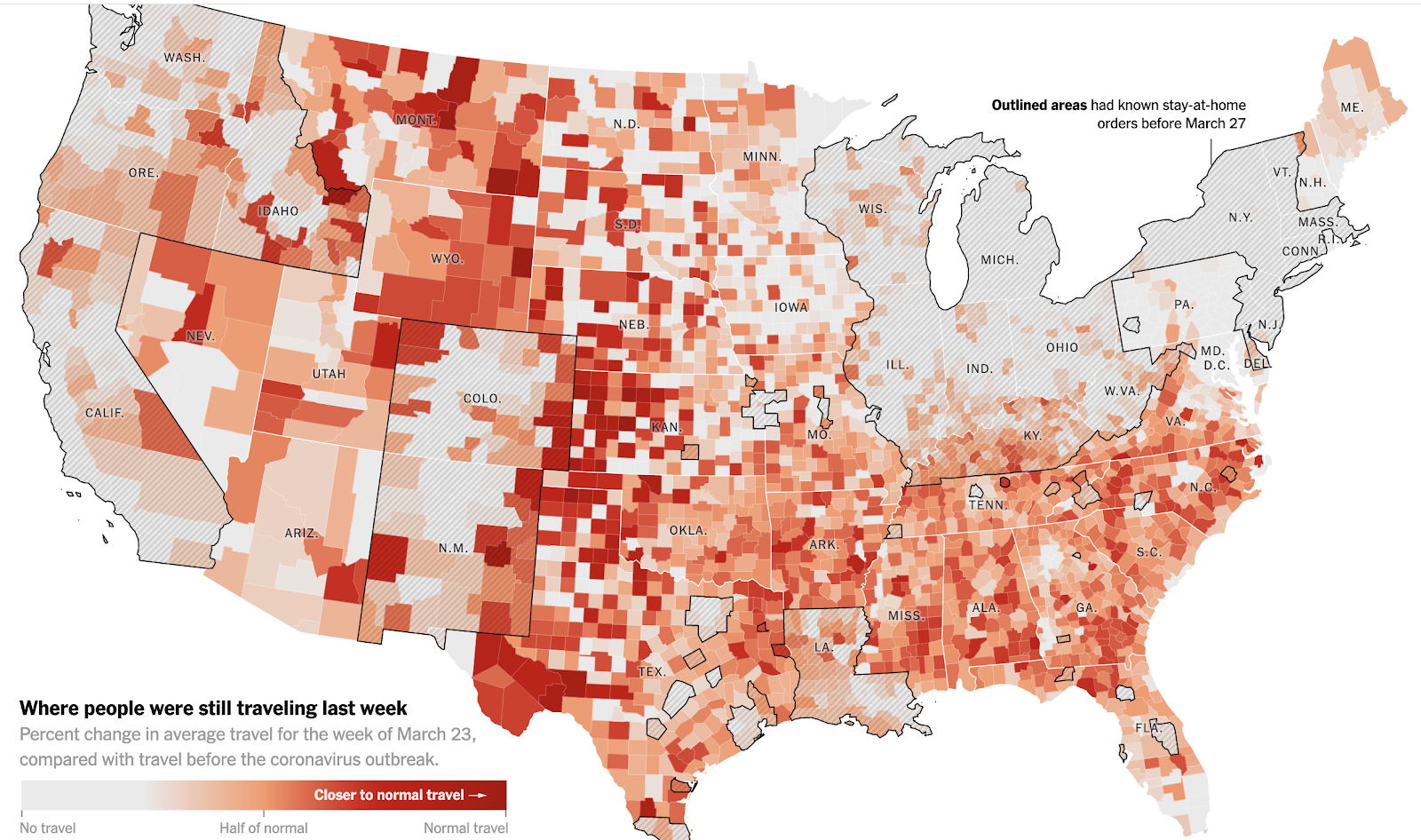 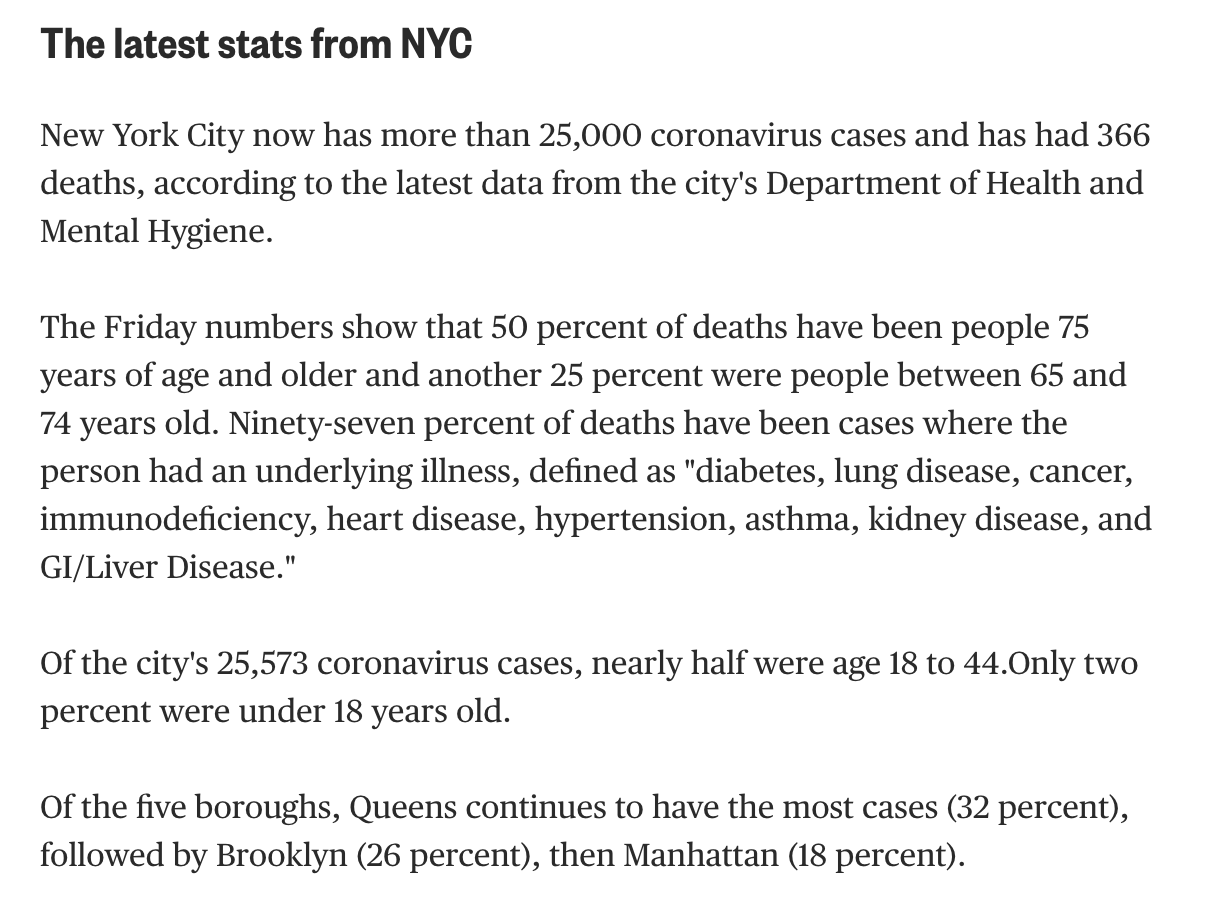 The volume of new information is coming in at a pace that is unsustainable to keep up with and also maintain a day job, so I’ll describe the highlights that stood out to me (roughly in reverse chronological order, and I’m sure I missed a ton): 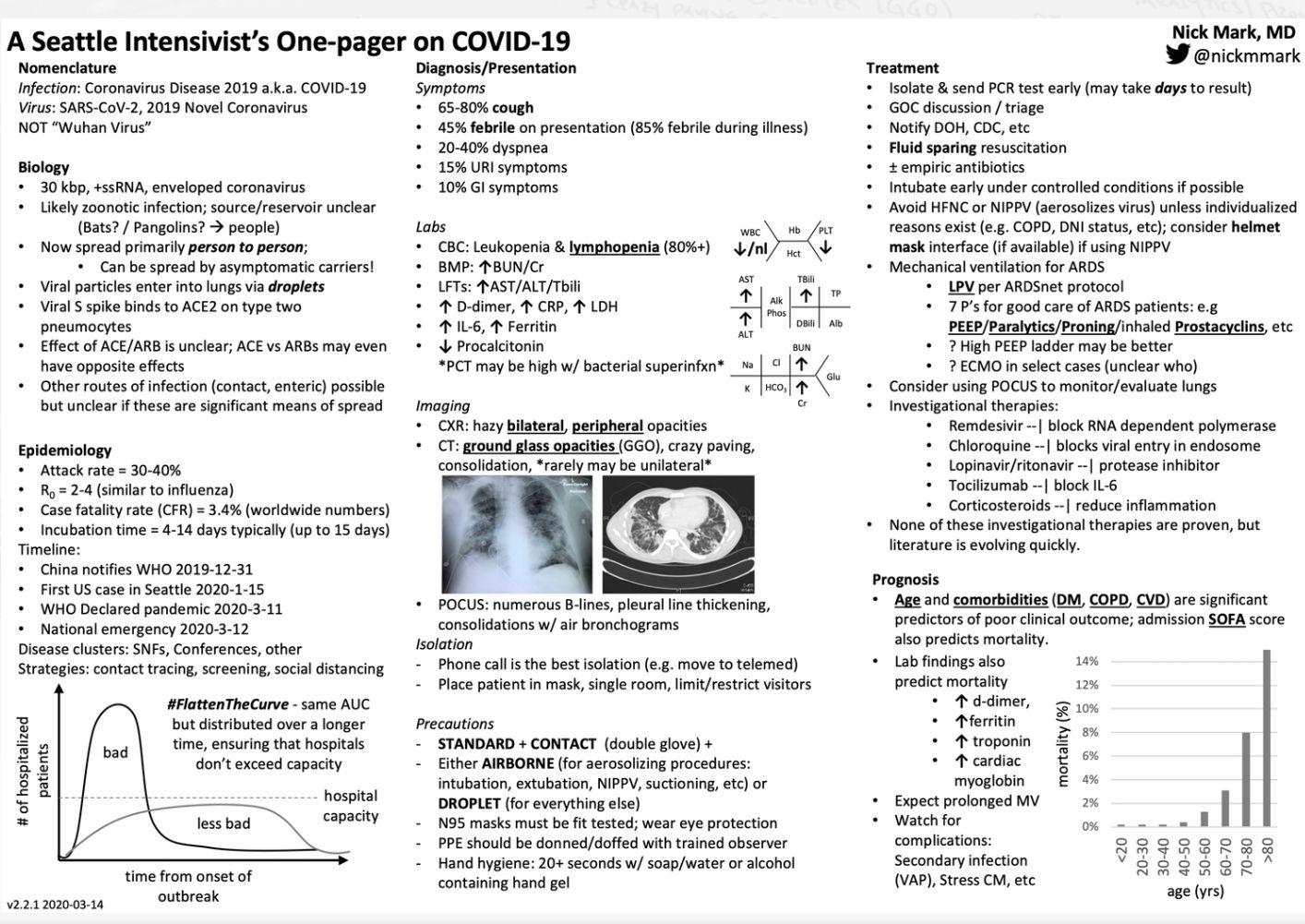 With a massive amount of new information coming in, the US (finally) taking social isolation seriously, and my family/friends asking me about my COVID-19 research and daily learnings, I launched http://www.covid19science.info and included multiple iterations/updates from my original article from March 12th.

On Sunday March 15th, my colleagues and I (and significant others) from around the world had a zoom meeting to have a frank discussion about COVID-19 and its impact on our personal and professional lives. One person on the call had just been tested that morning (it came back negative the next day). Another person was involved in the front lines of a hospital system in the US (in a hot zone) and was able to give us valuable information about the state of affairs outside the news we were hearing.

This is when I and many others in the broader US community began studying COVID-19 in earnest. On March 12th I published the first version of my article on COVID-19 science, entitled “Coronavirus Disease 2019 (COVID-19): Understanding the epidemiology, biochemistry, and cognitive biases regarding the spread of — and our reaction to — SARS-CoV-2”

This was an excuse to both learn about the underlying science myself (including vaccines and antivirals), and an opportunity to study the wide variety of cognitive biases that I and many others were succumbing to when considering how to respond to COVID-19.

People in WA and elsewhere in the USA started taking social isolation seriously. When I was in Seattle for meetings on March 2nd, for example, many were avoiding handshakes, getting too close, etc... Public places were still open, but thin on human attendance.

Obviously things started to get a lot more serious, and by the end of the month we had our first death from COVID-19 in WA state (where I live most of the year).

This is when I (and many from the western world) became aware of the novel (new) virus. I listened to a podcast from A16z that made me realize this was going to be a problem.

Author’s note: thanks for reading. Head over to my subscribe page and sign up for topics (like COVID-19) that interest you, and I hope to hear from you over social (I’m @wclittle in most places), email (will@wclittle.com), or future comment threads we’ll have on this site. Thanks!

Topics: Health Science COVID-19
Will Little Subscribe
Partner at Prota Ventures.
I'm a bioengineer-turned-software-developer and venture builder/investor. Learn more about me professionally on LinkedIn, personally here, and check out my podcast, Ventures.